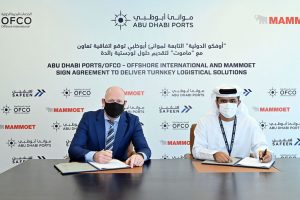 Emirates Steel, the leading integrated steel producer in the Middle East, and SAFEEN Group, the marine service arm of Abu Dhabi Ports, both part of ADQ, have announced the commencement of transshipment operations, as part of a 10-year agreement previously signed between the two parties in 2019. 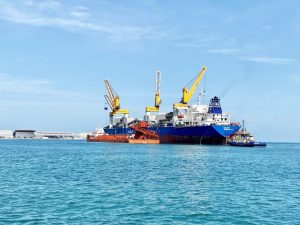 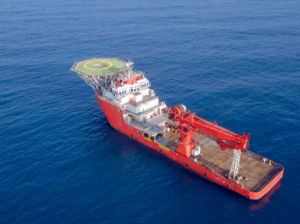 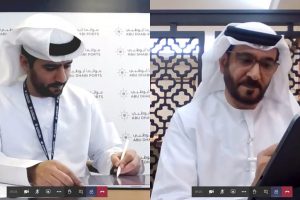 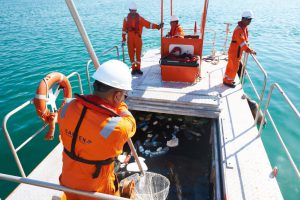 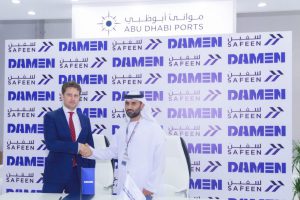 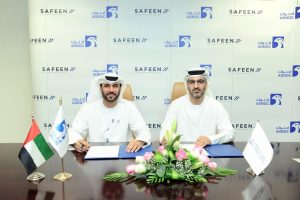 The two companies to win the public tender were announced during a signing ceremony held at the premises of the SOMWE workshop. One of the contracts was awarded to, Damen, and the two others to Sanmar. The new tugs – which are equipped with the latest technology and have a bollard pull power of 30 […] 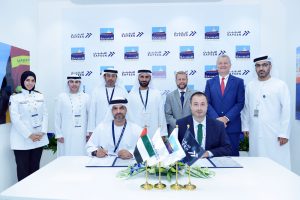 During Abu Dhabi Ports’ participation at the Sea Trade Offshore Marine & Workboats Middle East (SOMWE), Captain Mohamed Juma Al Shamisi, CEO of Abu Dhabi Ports, delivered a keynote address in front of an audience of the key players in the sector and elaborated on the current market environment and the prospects of the offshore […] 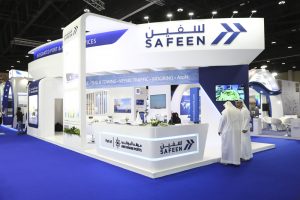